In January one of our plumbers, Monty Olson, was on a service call when he heard an elderly woman cry “Help”……. Article published in Hood River News 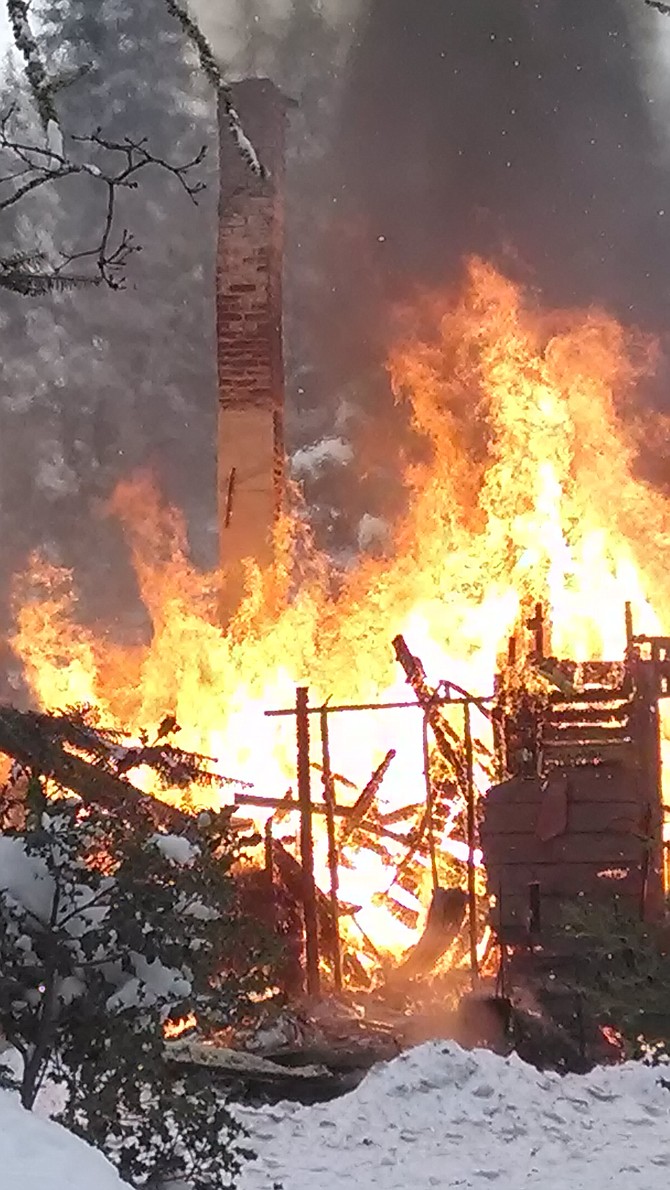 FLAMES rip through a home on Tucker Road, which was completely destroyed within hours.

Two Hood River women lost virtually everything Friday when a fire turned their home to rubble.

Adria and Gayle Erwin, mother and daughter, suffered the destruction of all possessions in their home at 2299 Tucker Rd. But a local plumber, Monty Olson, of Pine Grove, managed to rescue the family’s two dogs from the burning house.

Two Hood River women were displaced in the fire, and their pair of dogs escaped the fiery wreckage thanks to quick rescue action b

The Erwins were temporarily living in a motel as of Tuesday, a relative said in a donation webpage set up in the family’s name.

“Today my 80-year-old mother (Adria Erwin) and my sister (Gayle Erwin) lost their home to a fire in Hood River,” Deborah Stauss said Friday on the family’s GoFundMe webpage. “The home and everything in it was completely destroyed and lost in the fire.”

On Jan. 13 afternoon, the fire was caused by a space heater in the house’s back laundry room, West Side Fire Marshal Jim Trammell said. The exact cause is under investigation.

Adria was at home at the time, as were her two Boxer dogs.

Olson, who works for Devco Mechanical in Hood River, was fixing frozen pipes at Dennis and Patricia Shypertt’s home next door. He came outside and “heard somebody holler ‘Help!’” Olson recalled.

He saw Adria, clad in one slipper, stumbling on her porch as smoke billowed from the house behind her. Some of her hair been singed, Olson said, and she was holding a long leash that trailed through an open door into the house. Her dogs, she would soon explain, were still trapped inside. 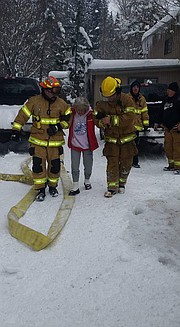 Olson tried going in after them — a foray that proved impossible.

“The smoke was so black. The heat was just unbearable,” Olson said.

However, he was able to tug at the leash while standing outside the entryway. What he initially thought was resistance due to an obstructing piece of furniture was really the weight of two dogs — one Boxer, which was paralyzed, was tangled in the leash with its fellow.

Once the animals were extricated, Olson escorted Adria away from the residence.

Fire departments met challenges accessing the Tucker Road house via an icy off-street route, which hadn’t been plowed. Two fire engines got stuck despite their chains and had to be towed away sometime after the fire had been extinguished, Trammell said.

However, crews managed to get an engine up nearby Benton Road and use a hand water line to approach the building.

Firefighters took a “defensive approach,” Trammell said, because flames had fully engulfed the structure. Crews sprayed water around the home and garage to prevent the fire from spreading.

By about 3 p.m., the fire was doused and only a pile of black rubble remained where the Erwin house had been.

Nobody was immediately reported injured. Medics, seeing Adria’s slightly burnt hair, asked if she needed aide, but she declined. A family member later drove her to the hospital, Trammell said.

Members of the community responded with donations and well wishes to the Erwin family. The donation account, which has raised more than $9,000, is online at www.gofundme.com/erwin-house-fire-fund.

“Words cannot express the support we have received from friends and family who will help walk them through the process of rebuilding and for everyone who will help through monetary donations,” Stauss said on the page.

Donations of clothing, shoes or other items can be taken to the Nazarene church in Parkdale or The Dalles, or the Orchard Lanes bowling alley in Hood River. 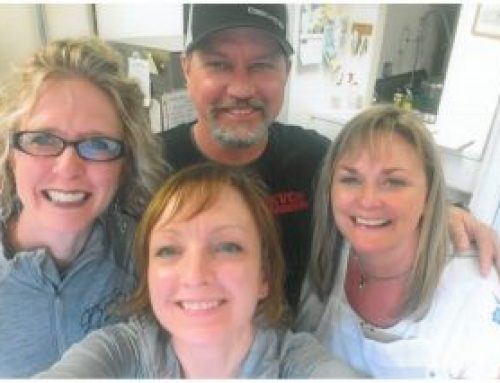 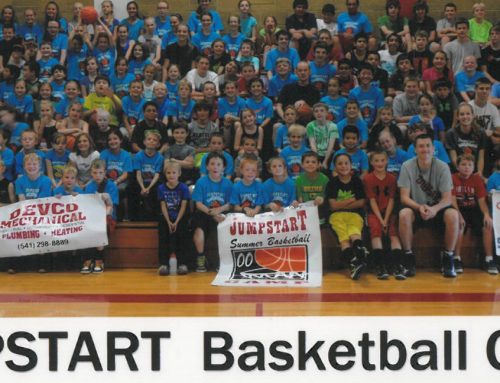 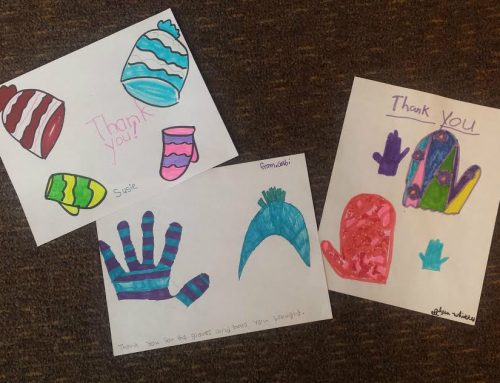 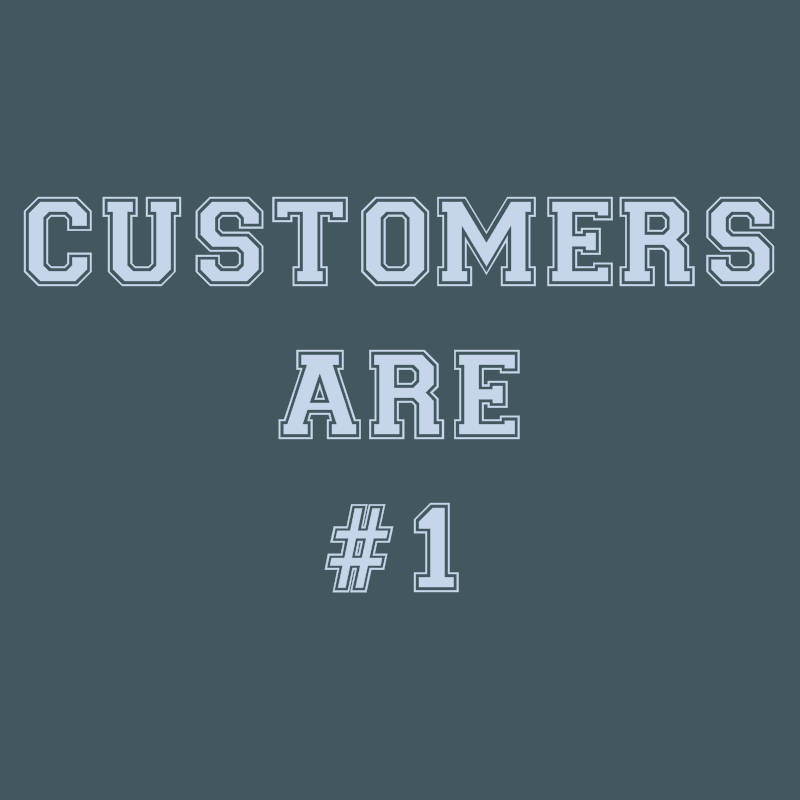 I could go on at great length about the quality of work and the people at Devco Mechanical. But I feel that in all my experience with them, their communication and customer service set them miles apart from their competition. MORE...